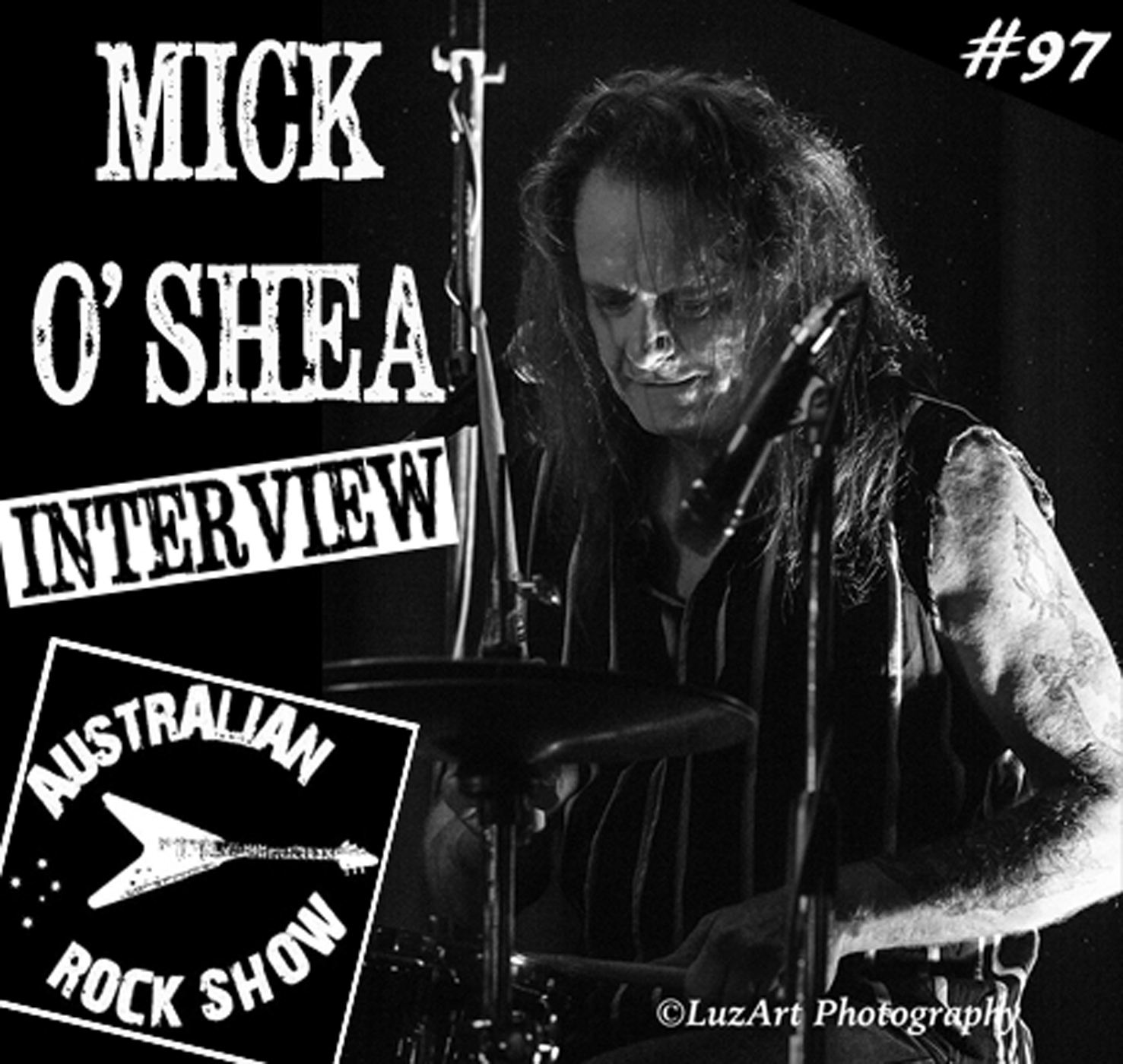 Powerhouse drummer Mick O’Shea first came to prominence in the early 90’s with loud Sydney outfit Judge Mercy. Since then, he’s worked or recorded with many outfits including Rose Tattoo, Ian Moss, Peter Wells, Billy Thorpe, Richie Sambora and Orianthi, to name but a few. Mick was in the running to join AC/DC on their Rock or Bust tour and currently keeps the beat for The Rose Carleo Band. On show #97 of The Australian Rock Show – we caught up with Mick, and looked over some highlights from his three decade journey behind the kit. Play loud ! 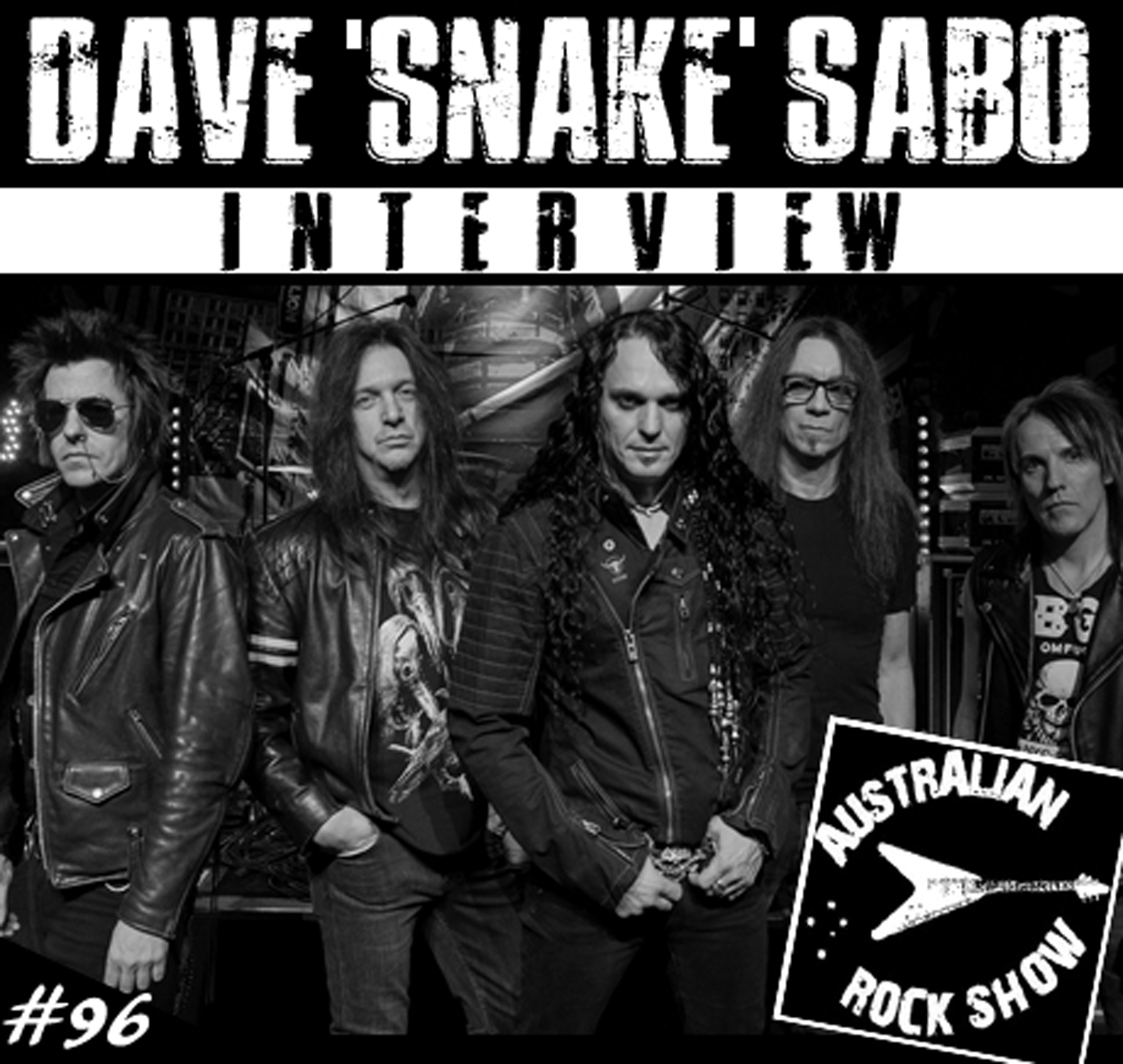 A revved up Skid Row hit Australian stages in October with new vocalist ZP Theart on board. On episode 96 of The Australian Rock Show we chat with guitarist and founding member Dave 'Snake' Sabo and talk about everything – from The Ramones, the 1990 Australian Tour, his rock n roll influences, the United World Rebellion trilogy and much much more. Tune in and play very loud ! 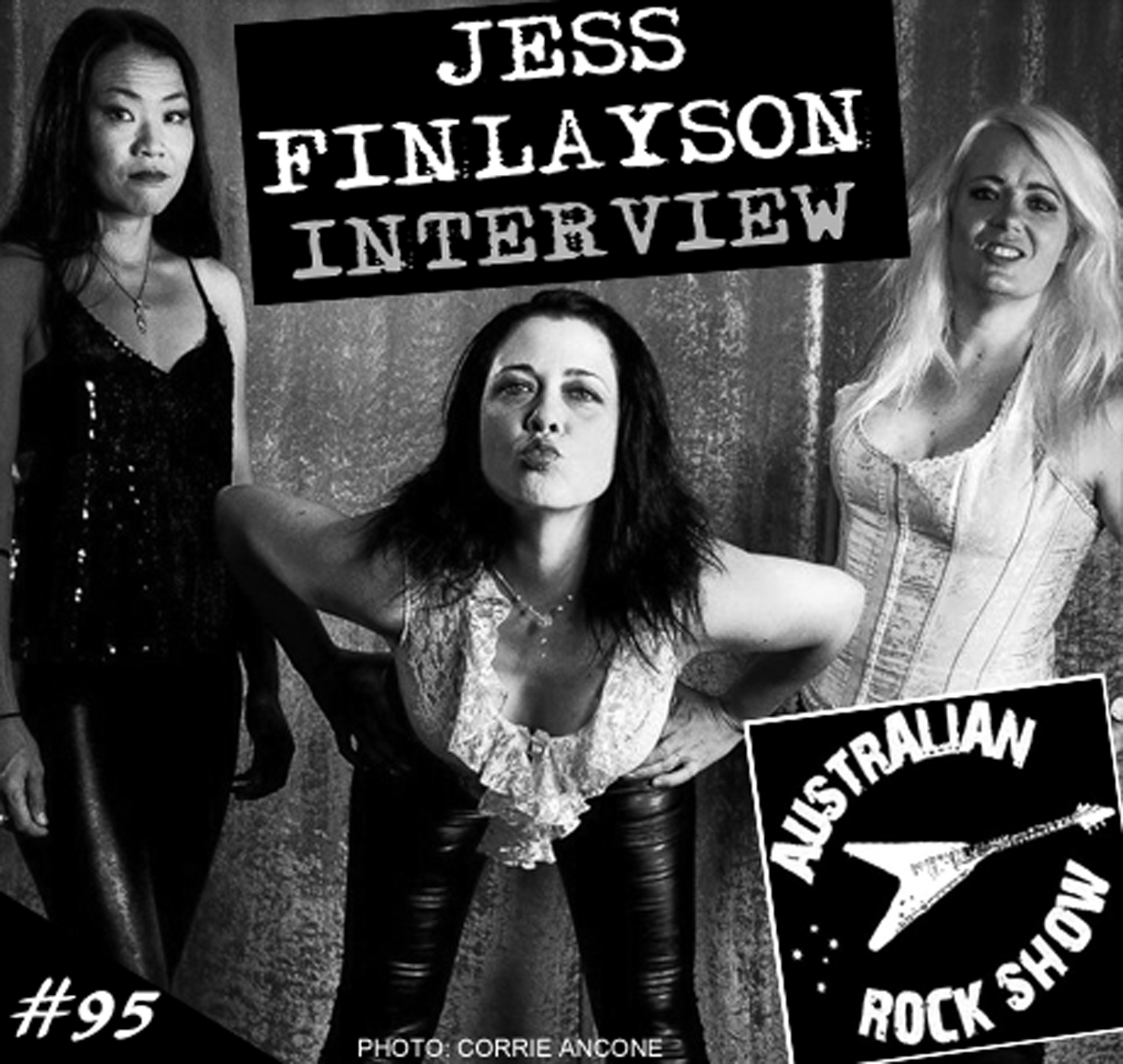 Jess Finlayson has been churning out the loud rock n roll from an early age – starting out with the trailblazing, teenage outfit known as Nitocris. She did time with the Fyreflyes, cut a wonderful solo album, and in recent years has fronted Sydney outfit The Mis-Made. On episode 95 of The Australian Rock Show we go with Jess on a rock n roll ride – looking back at her time in Nitocris, her solo career, The Mis-Made’s latest album Changeling, their forthcoming European jaunt and much more. Plug in and play loud.