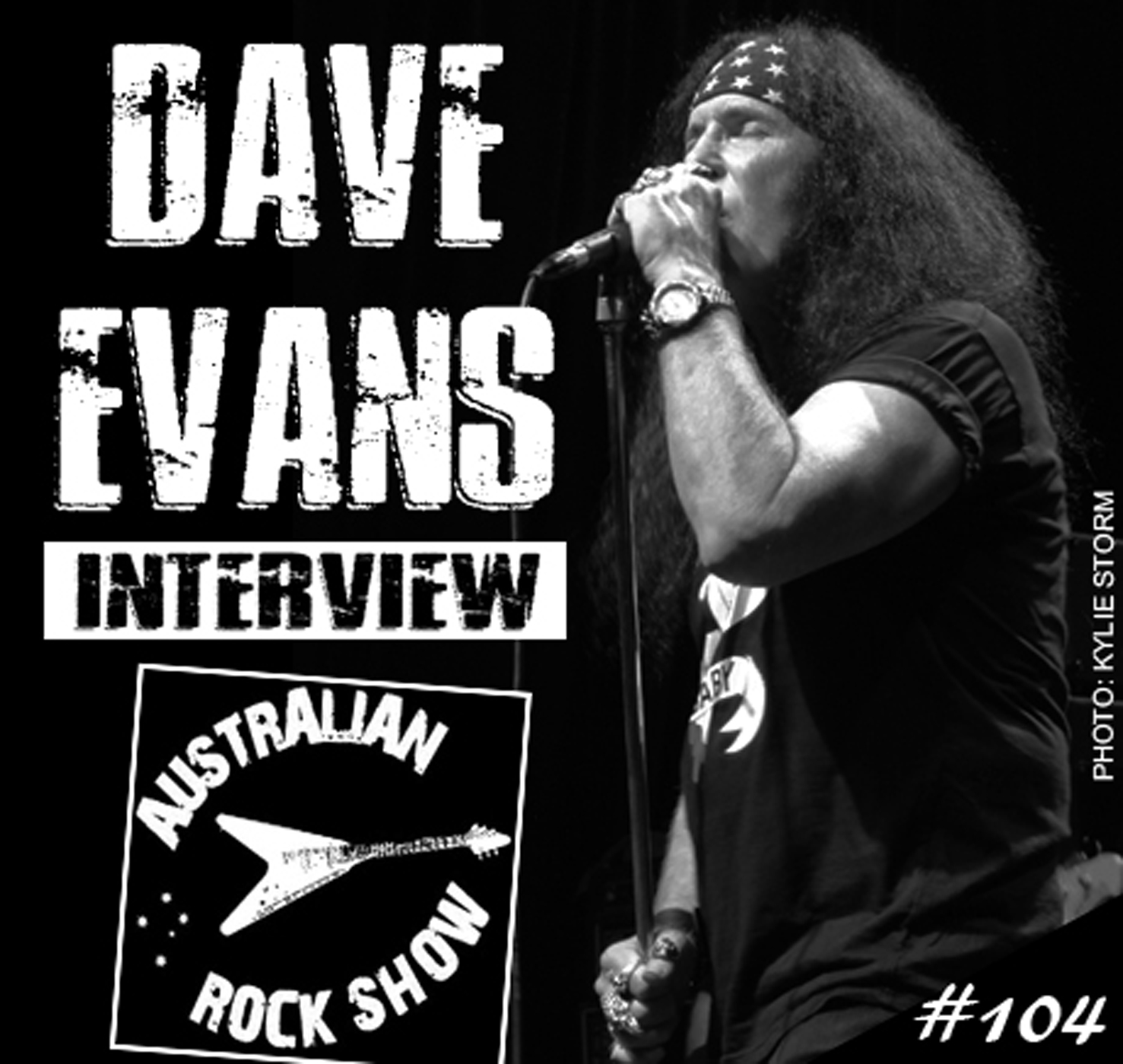 With shows in Australia, Europe and a hugely successful tour of South America, the past year has been one of the busiest in the career of Dave Evans – founding member and original vocalist for AC/DC.  From sweaty club gigs and concert halls to large outdoor festivals, Evans has performed to thousands of rock disciples. He was given the keys to the Texan city of Tenaha - who also made him an honorary police officer, did a 16 date tour of Brazil and even had a beer named in his honour ! On episode 104 of The Australian Rock Show, we are joined by Dave and look over these and many other of the year’s rock n roll highlights - as well as what’s in the works for 2019. Live fast – play loud !