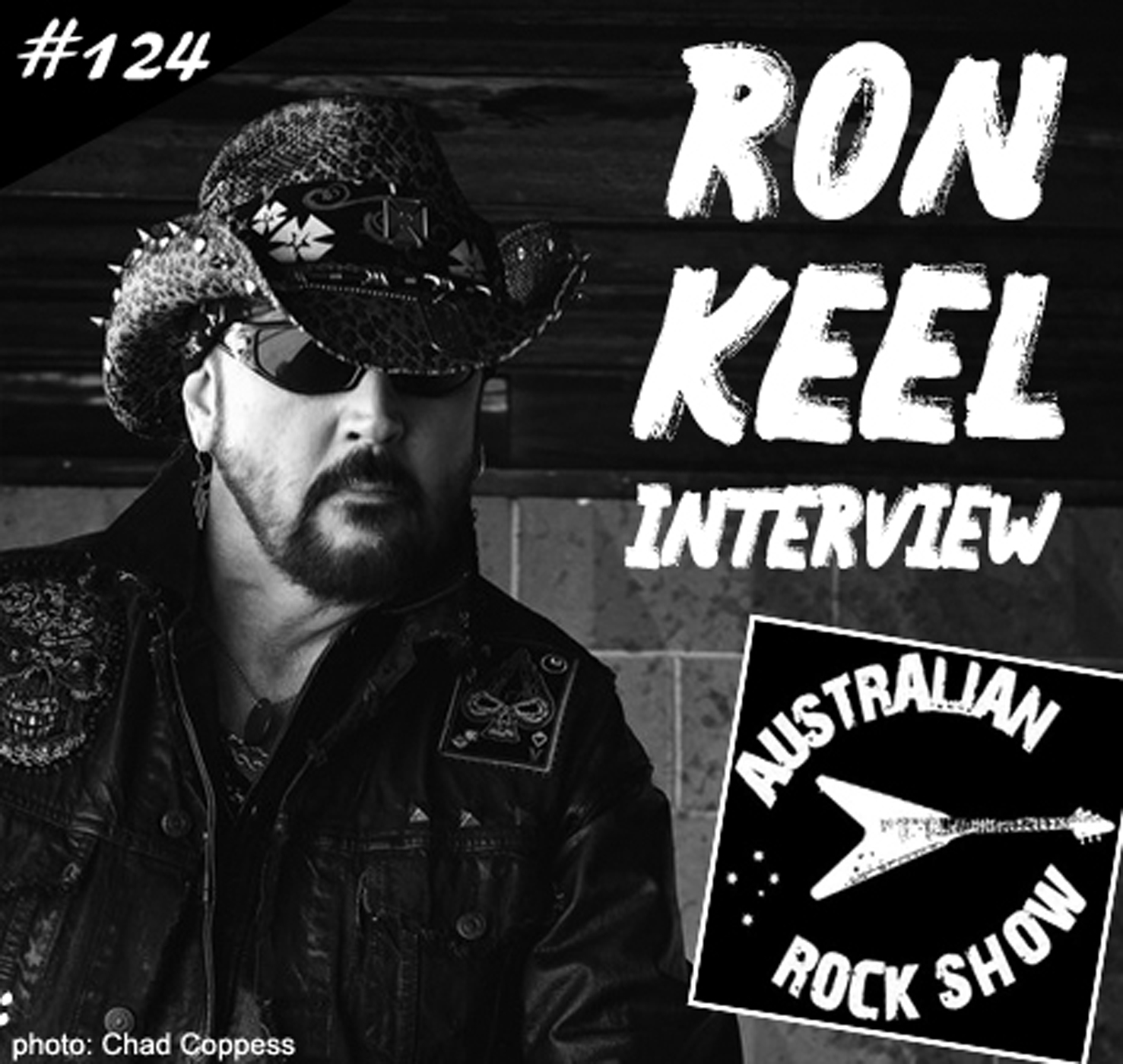 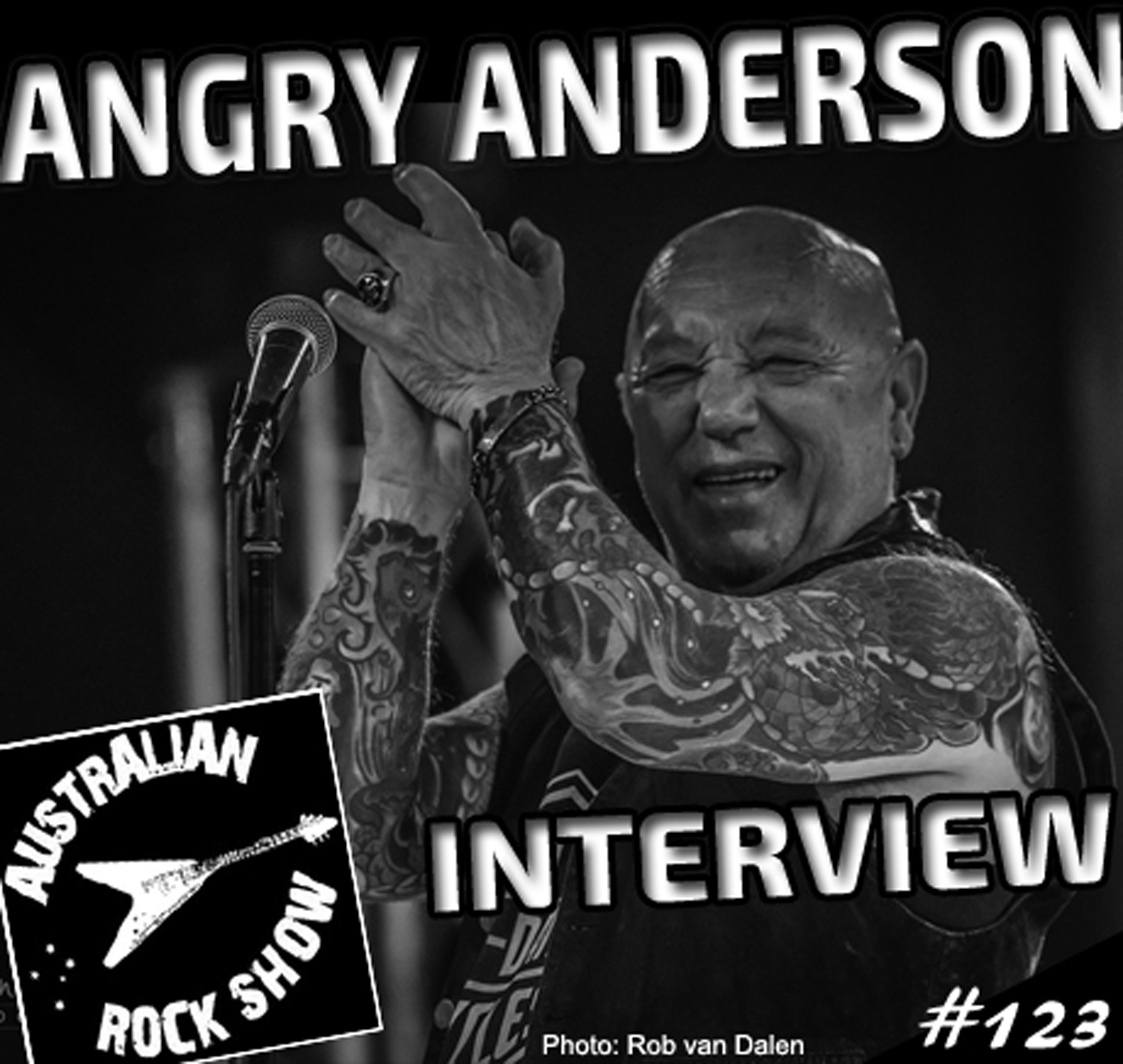 With the release of their ‘Outlaws’ album due soon, followed by a return tour of Europe – and then America, 2020 is shaping up as a busy year for the mighty Rose Tattoo. Recently, we had the honor of having Angry Anderson return to the Australian Rock Show - where we spoke at length about ‘Outlaws’ and why this current line-up have re-recorded the band’s iconic 1978 debut album. We also remember Bon Scott, talk about the much anticipated run of American dates this May and once again - dig deep into the history of Rose Tattoo. It’s Never Too Loud !