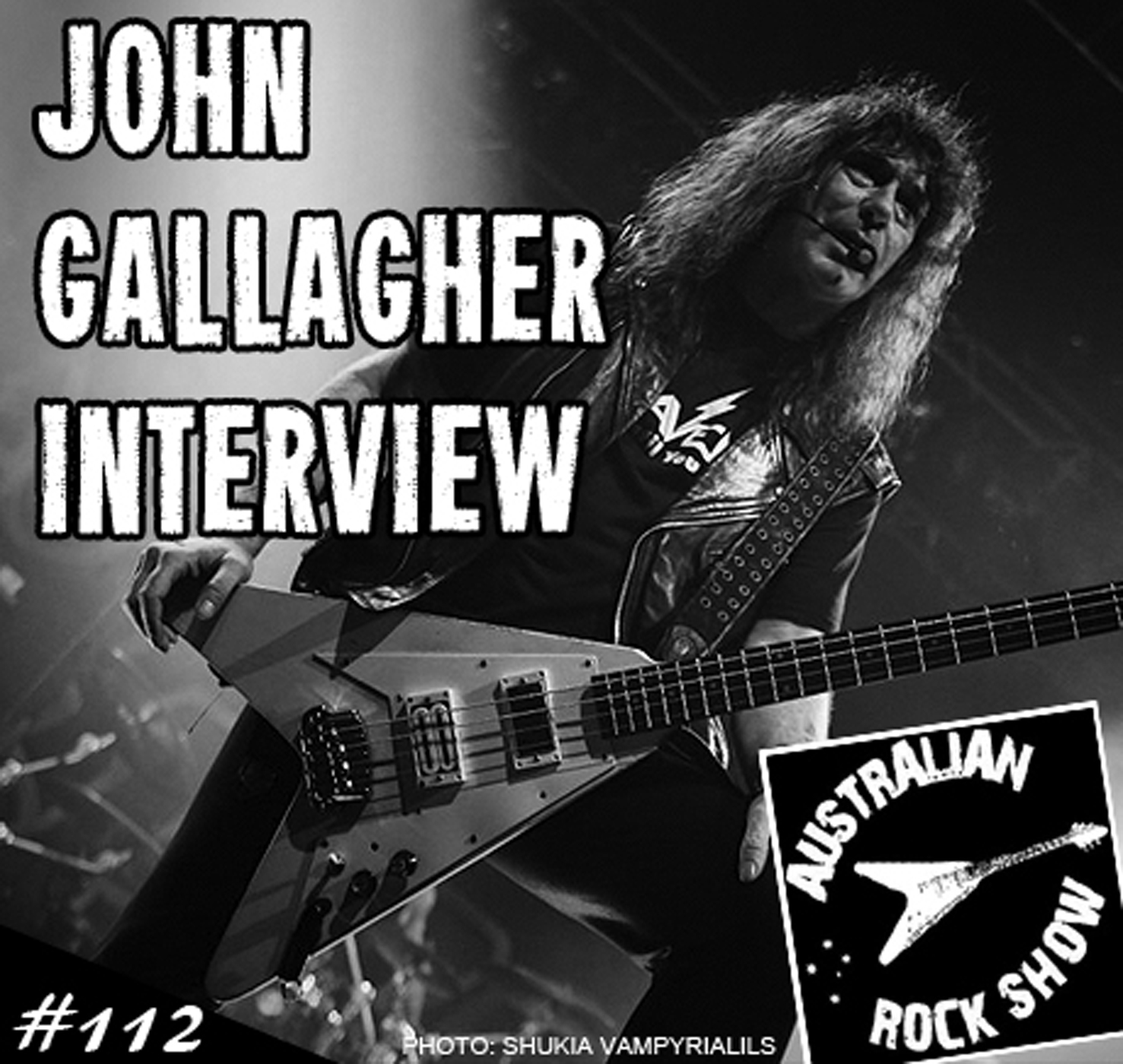 Powerhouse British HM legends Raven perform their very first shows on Australian stages in June and on episode 112 of The Australian Rock Show we are joined by vocalist and founding member, John Gallagher. This is a solid interview and we look over everything – from Raven's seminal album 'All For One', to touring with Metallica in 1983, recording with Iron Maiden's Paul Di'Anno, meeting AC/DC, working with producers Eddie Kramer and Michael Wagener and lots more ! If you are a fan of loud rock, heavy metal, thrash or indeed the NWOBHM movement – Raven are a band who should be locked on your radar and this is a show you won’t wanna miss. Tune in - play very loud.