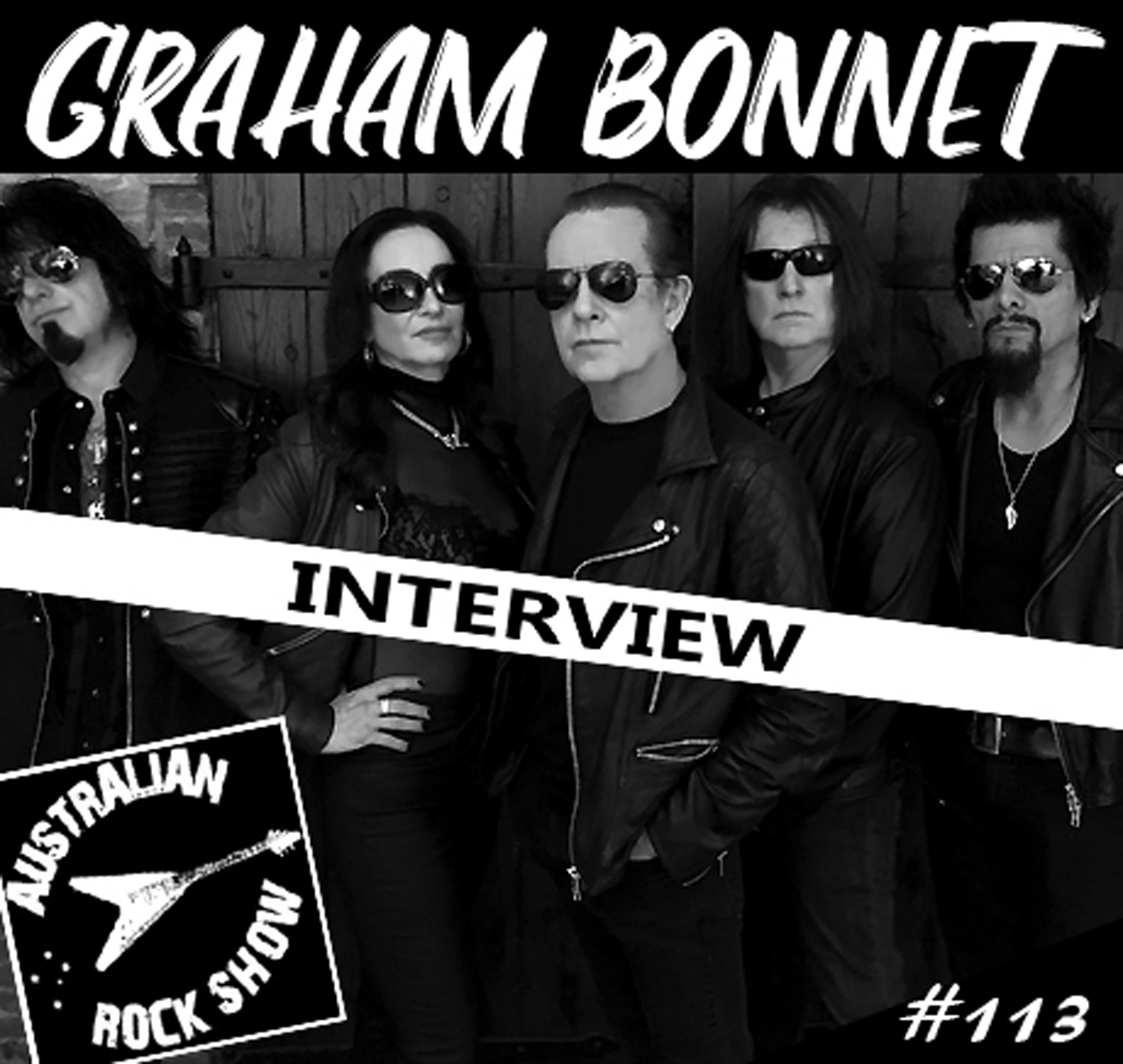 Rock n roll aficionados are in for a treat when Graham Bonnet and Alcatrazz jet Down Under in June. In the 1970's, Bonnet climbed high on the local charts via two big hits which have stood the test of time. On show #113 of The Australian Rock Show we are joined by Graham and look over some of his many career highlights - from his time in Rainbow to his stint fronting Aussie pub rock outfit The Party Boys. We chat about the influence of Helen Shapiro, talk about guitarists Steve Vai and Yngwie Malmsteen, songwriter Russ Ballard and a whole lot more ! Essential listening !