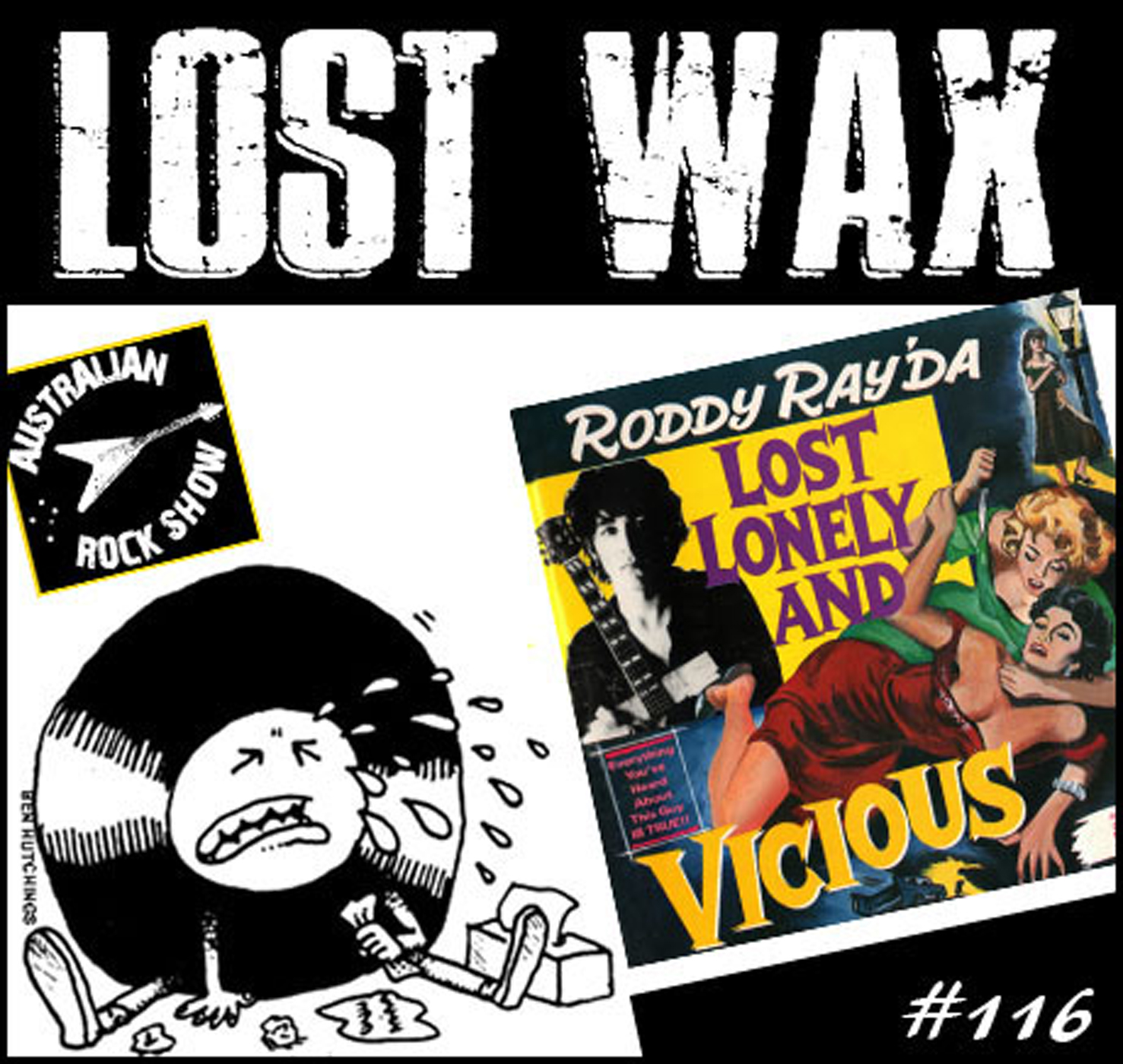 Roddy Ray'da joins us on episode 116 of The Australian Rock Show as we ignite the dynamite and look over his 1989 album 'Lost Lonely and Vicious'. From The Scientists to the Dubrovniks, the Johnnys, the Hoodoo Gurus and a prolific solo career - Roddy's influence upon, and input into 1980’s Australian rock n roll cannot be understated. He is one of the true originals of the Australian punk and post punk scene and this is a detailed interview you do not want to miss. The party starts now !

Music by: Roddy Ray'da, the Hitmen