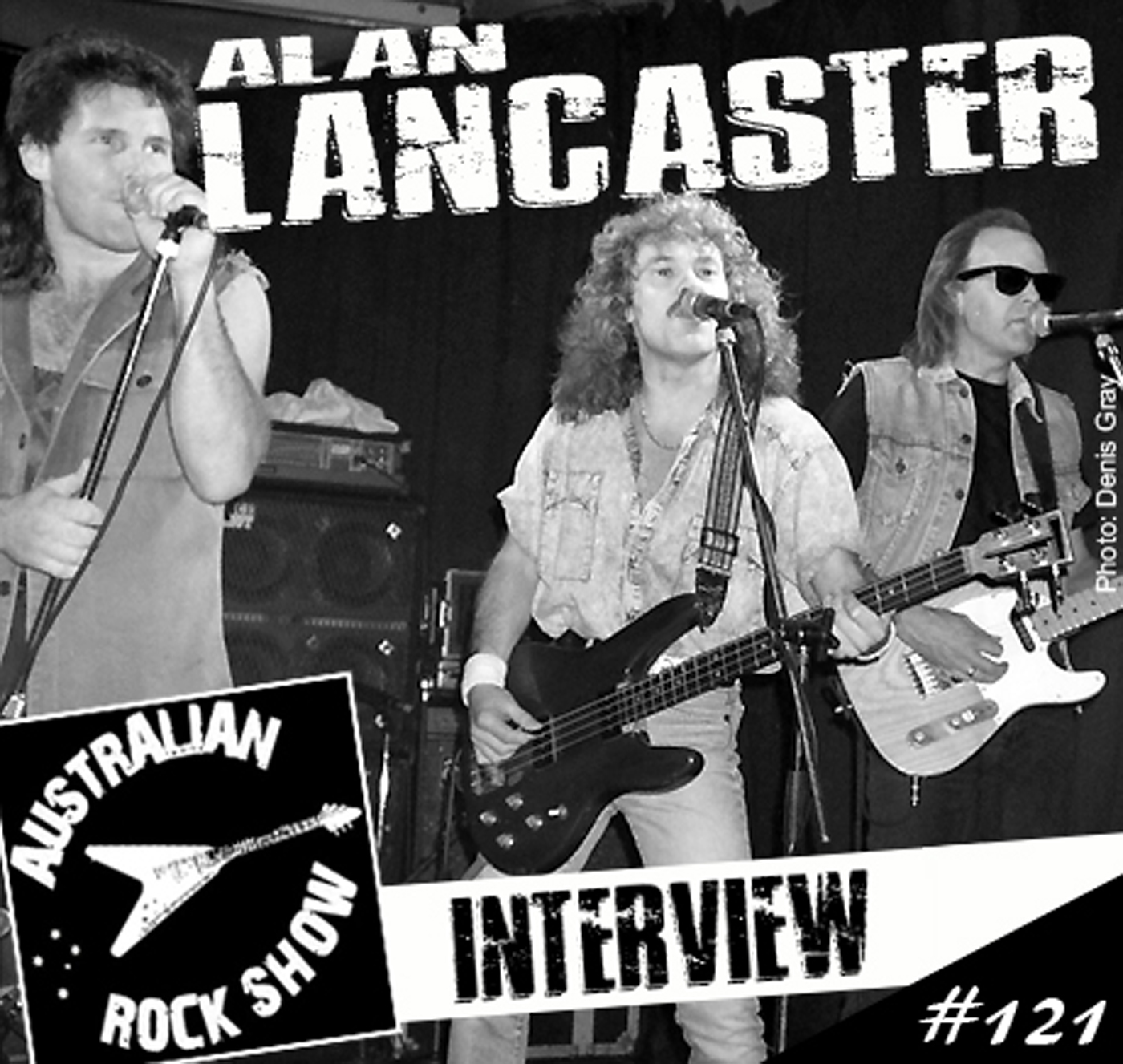 As a founding member of Status Quo, the iconic Alan Lancaster needs no introduction. His place in rock ‘n’ roll history is assured, yet far too few people are aware of his time in late 80’s Australian bands The Party Boys and also The Bombers, who have just released a killer live album recorded some 30 years ago! Alan joins us on episode 121 of the Australian Rock Show to talk in detail about this 'new' Bombers live album, The Party Boys, John Coghlan, John Brewster, and much much more. This is one you do not wanna miss - get up and get it on ! *Alan Lancaster's Bombers - "LIVE!" can be purchased here: https://www.musicglue.com/squidger

Music by: The Bombers, Divinyls