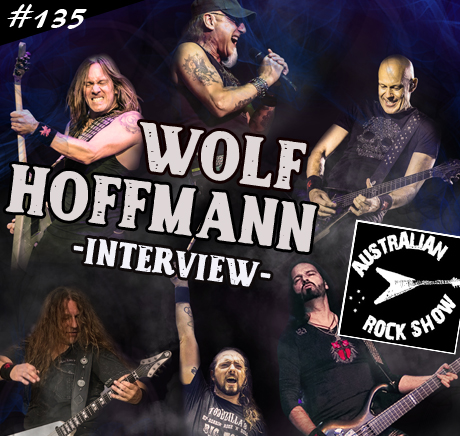 Iconic German outfit Accept, are set to release their new album 'Too Mean To Die' in late January ! For the past decade - with former TT Quick vocalist Mark Tornillo out front - Accept have released several albums that have garnered high praise, and in the process - have reclaimed their title as one of most respected and dependable outfits in hard rock and heavy metal. On episode #135 of The Australian Rock Show, guitarist and founding member Wolf Hoffmann joins us to look over the new album. We also chat about producer Andy Sneap, Mark Tornillo, the band's 2014 Australian tour, recording the long-lost AC/DC song 'I'm a Rebel' and much more ! Play very loud !