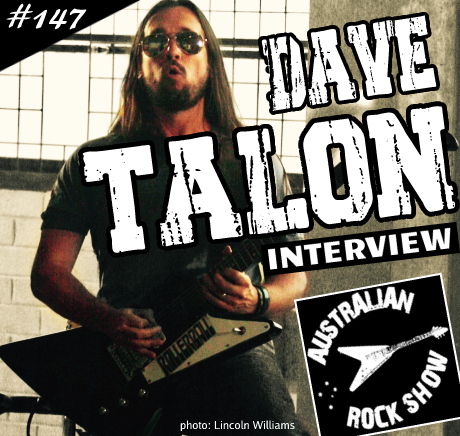 If you're a music fan who digs hooks and melodies, then 'Deal Breaker' - the new album from Poor Little Things is right up your alley ! Guitarist Dave Talon first crashed the scene in the late 90's with Rollerball - a riff-heavy Gold Coast outfit who (much like the 1975 film which inspired their name) have gone on to achieve cult-status. On episode #147 of the Australian Rock Show, Dave joins us to talk over some Rollerball history and also recalls his gateway into rock n roll. We cover his time in Clifford Hoad's Kings Of The Sun, look over the new Poor Little Things album 'Deal Breaker' and lots more. Dig it !