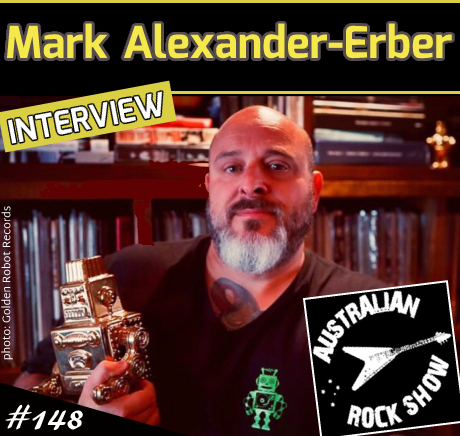 Over the past few years, there's been a stack of great new music coming out of Australia, which has in turn - helped to make the local scene stronger than it's been for some time. One of the reasons why the music scene is thriving is due in part to a label called Golden Robot Records - who are consistently releasing new product and in the space of a few short years - have grown from a relatively small label - to one of the most prolific and well respected names around. On episode #148 of the Australian Rock Show, we are joined by CEO and label founder Mark Alexander-Erber where we chat about the past, present and future of Golden Robot Global Entertainment - and talk all things rock n roll as well ! Tune in - play loud !

Music by: Leadfinger, The Church, Rose Tattoo, AC/DC, Asteroid B-612